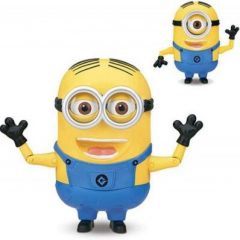 The Minion Dave Talking Action Figure is based on the adorable character in the movie Despicable Me 2 from Universal Studios. The hilarious character also appeared in the original Despicable Me movie, and is very popular with children who have seen those animated 3-D films. Dave is about 8 inches tall, and the interactive, battery […] 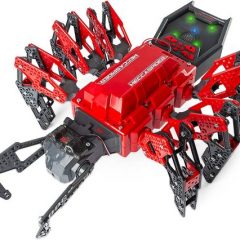 The Meccano MeccaSpider really stands out from the crowd of some of the other toys for a variety of reasons. Today, we are here to give you the details on what we currently know about the Meccano Meccaspider.   Sensors The MeccaSpider is pretty neat to say the least. Due to its sensors, it’s an […] 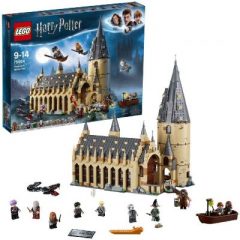 Whether they’re a diehard Harry Potter Fan, or just love a good challenge with building a LEGO kit, you’ll want to pick up the Lego Harry Potter Hogwarts Great Hall Building Kit  for your kids. This is a fantastic set that actually connects to the Whomping Willow set, if you already have that or plan […] 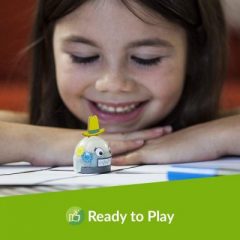 Coding is all the rage with kids now, and it’s perfect because they’re learning and having a good time playing with toys that teach this skill such as the Bit – a coding robot that’s small enough to fit in your pocket. This is a basic beginner bot that teaches early STEAM skills and it’s […] 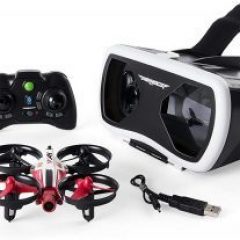 For those of you who are familiar with drones, you probably realize that drone racing is becoming a respected sport in today’s world – it comes to us, complete with ESPN coverage, which is pretty cool. Air Hogs and DR1 Racing have partnered up in order to design the first-ever FPV (first person view) toy […] 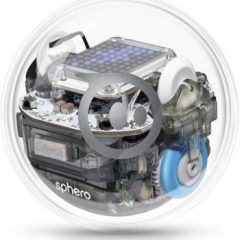 If you wish to teach your children or you want to learn some basics on coding and programming, the Sphero Bolt Robot is the perfect gift for you and your children. This robot comes with the ability to load and collect data from real life occurrences and transfer it into information in an app that […] 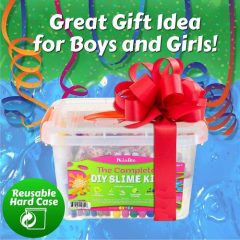 It can be a bit difficult at times when it comes to buying Christmas gifts for kids since things come and go out of fashion so quickly for them. When you are shopping for your children, you need to make sure you’re getting something that can occupy them for a long time, so they’ll stay […] 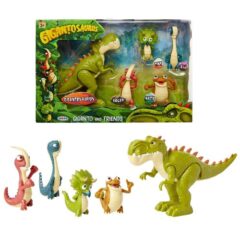 Gigantosaurus,    the Disney TV show which took kids by storm in 2019 is based on the book by Jonny Duddle which was a best seller and Gigantosaurus teaches kids around the ages of ages 3-6 the importance of friends and teamwork. It follows the adventures of four young prehistoric dinosaur friends as they explore […] 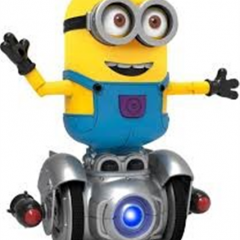 All the little fans of Elsa and her friends can now take their beloved heroes everywhere!  This little castle can become their personal kingdom where they can spend whole hours playing and training their imagination. Disney Frozen Little Kingdom Elsa’s Frozen Castle – everyone willing to gift their little ones something to play with during […]